Why is Finite Math so Hard for Students?

When I hear gripes from students about having a rough time with a math class in college, it is usually about Calculus or Statistics, or even Algebra. Those very traditional classes are well known, and their intrinsic difficulties are well known as well. If you are taking Calculus, it is expected that you may struggle with limits of with other well known struggles.


Or when you are working on an Algebra class, and you cannot some logarithmic equations around your head. That is all seen. We see it every day: students struggling with Algebra, Calculus and Statistics. But there are some other less known math classes that people take and could potentially bring a whole lot of surprises. A "Pandora box" so to speak. 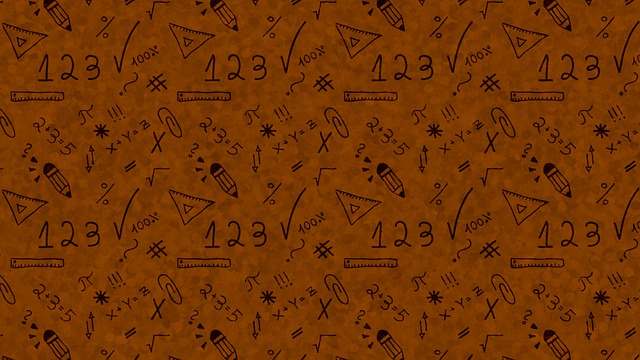 What is with finite math that makes things a bit more difficult? Well, to start, it is clear that finite Math is a much more ample term and it can encompass diverse topics. A Finite Math for undergraduates may be completely different to what a graduate finite class could be. So in other words, there is no standard definition.

Another source of complication is what some students have described as "lack of formulas". Literally, I have heard that "Finite math does not have formulas". Really. And although that is not true, I cannot understand where that comes from.

Indeed, in Algebra we have the quadric formula

But in finite math, what do we have? Euler's formula obviously, but students do not recognize it. So it is true from that point of view: finite math is less RECOGNIZABLE than other types of math. 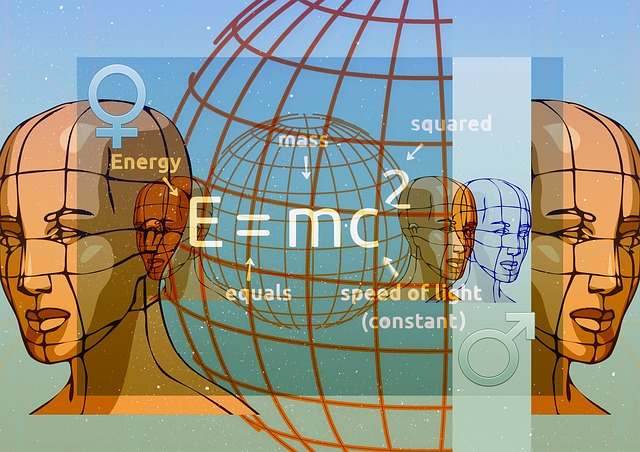 Is finite math harder than calculus?

It can be really. Like I mentioned before, it all depends on what you define as Finite Math, in terms of the topic you include. In many cases you see college courses called "Finite Math" but which is simply some other name for "Algebra 101". So it really depends on what you include there. If you include Automata theory in Finite math, things can get hairy, but that is usually the case for graduate finite math courses.

The concept of difficulty is relative, anyway. Whatever someone finds hard, someone else may find easy, and vice versa. The thing is: if you are stuck with a math class, finite math or not, you need to find a math tutor to help, without regards of whether the topic is hard or not.

You have some basic calculators and solvers that can help you with finite math, even Excel. For example, many finite math courses include combinatory, for which you can use the combinations and permutation functions in Excel.

Also, many finite math classes include some kind of function graphing and analysis, more or less sophisticated, for which you would use software like Geogebra, which does an amazing job. Ultimately, finite math is about relationships between discrete and finite objects, for which reason the best tool you will use is your brain.


You can send you math homework problems for a Free Quote. We will be back shortly (sometimes within minutes) with our very competitive quote. So, it costs you NOTHING to find out how much would it be to get step-by-step solutions to your Stats homework problems.

Our experts can help YOU with your Finite Math. Get your FREE Quote. Learn about our satisfaction guaranteed policy: If you're not satisfied, we'll refund you. Please see our terms of service for more information about this policy.